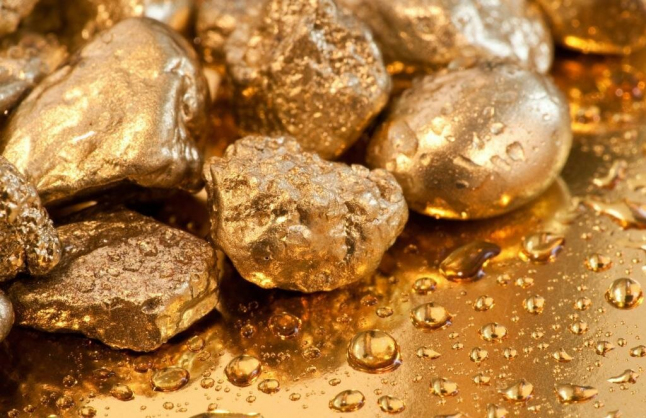 Kazakhstan, Almaty
Market: Metallurgy
Stage of the project: Idea or something is already done

Date of last change: 18.04.2021
Startup.Network KzStartups and Investment Projectsinvestment center of kazakhstan LLP
Show contacts
0
equalizer from 2000
help
Calculated and estimated occupancy of the project (more about ratings)
My rating

It is planned to extract mountain river sand with gold content as well as other elements.
There is a justification for the economic efficiency of the project to extract gold and related metals from mountain rivers, through the natural flow of water.
There is a contract for production. Annual profit of 40 million US dollars

Sales: gold to refineries in Kazakhstan. Iron ore and quartz sand to the domestic market and export to China and Russia.

The question of the industrial use of riverbanks, the resources of rivers as a concentrate of gold during its re-deposition, is not new. The attention of specialists in the gold industry has long been drawn to river shoals as objects of gold mining, and this issue has been repeatedly raised fr om time to time on the pages of magazines. However, either the inertia of the specialists working directly in the production in this industry, or the lack of funds did not allow this promising business to get proper development. Obviously gold-bearing rivers are now objects of artisanal mining, which is of an accidental nature, and the organization of work on them is ridiculously primitive. These objects deserve to be taken more seriously, and the opportunities that are already available are far from being used. When gold is re-deposited during a flood, the water stream carries its current and deposits gold visible to the eye in quieter places, but dust-like or even colloidal gold is carried away in a much larger weight amount, and 90% of this gold is carried and deposited in deep seas (for example, the Aral Sea). It turns out that gold is everywhere: in the sand, water, mud. Scientists estimate that the Amur River annually carries more than 18 tons of pure gold, although it is currently almost impossible to extract it from the water.75% of all gold on the globe is fine, fine gold or gold dust.Therefore, the main task is to catch gold in the suspended state from the water stream. Floods in mountain rivers depend solely on the melting of glaciers in the upper reaches of their course and last from May to August or September. In the period from May to August, these rivers "sigh" all the time. When the river rises, the water becomes muddy from the mass of silt in it and the smallest icons of gold. These icons are unevenly distributed in the water flow, since the speed of its jet is not the same and depends on different circumstances. The shape and volume of the gold particles are also different, which affects its distribution in the flow. The larger gold particles are carried along the bottom of the river, and the closer to the surface, the smaller-this is the vertical distribution; horizontally, the distribution of gold depends on the vortex movements of the water, so, for example, along the axis of the water flow, wh ere there are mainly vortex movements of water, the resistance of the gold particles does not occur and only the lateral parts of this axis are already sorting. To date, gold from rivers is extracted by manual sifting and washing, as well as using mechanization

This project assumes a new method of mining gold, as well as other elements, by installing "platforms" on the rivers - the author's inventions of geological engineers. The essence of mining is not to work out the floodplains of rivers, but to catch the sand carried by the river from the mountain peaks, with the content of gold and other elements.

the idea is innovative, there are no competitors

This project assumes a new method of mining gold, as well as other elements, by installing "platforms" on the rivers - the author's inventions of geological engineers. The essence of mining is not to work out the floodplains of rivers, but to catch the sand carried by the river from the mountain peaks, with the content of gold and other elements.

Money will be spent on